From prestigious autos to yachts: Lexus presents the “Sport Yacht Concept”. It is a craft with great visual impact, 12.7 meters long and 3.86 meters wide, which can accommodate up to eight people. It’s on board luxury and technology that, together with a design inspired by the flagship cars carrying the Lexus name, promises to attract the attention of many, and not just ship owners.

The Sport Yacht concept was conceived by the Lexus Design Centre in Japan and built by the Marquis-Carver yacht group in Wisconsin, USA, using carbon fiber reinforced plastic (CFRP) which saves almost a ton in weight compared to using fiberglass reinforced plastic. CFRP is also the technology used in the body of racecars and supercars.

The vessel mounts twin 5.0-litre V8 petrol engines that can drive the yacht at speeds up to 49 miles per hour (43 knots).

“This concept for a Lexus Sport Yacht allowed us to explore how Lexus design language could be applied to a maritime lifestyle,” said Yoshihiro Sawa, Executive Vice President of Lexus International. As a concept, the Lexus Sport Yacht unveiled in Miami is a bespoke one-off project with no production intent.

Videoworks has created the on-board fully networked, integrated audio video home automation system with Wi-Fi and 4G. The high performance audio setup is made up of “zero architectural impact invisible speakers” and a “sound masking system”. The latter is a type of technology that allows for better sound and music quality in loud and noisy environments. This is possible thanks to a real time equalization that lets the user focus on the sound and not on the noise.

With the sole use of an iPad, the Owner and his guests have control over Apple TV entertainment, GPS navigation, nautical chart display, sonar data, window panel obscuring, lights and air conditioning. Moreover, the engine of the yacht can be displayed, at any time, on the screen of the iPad, thanks to a camera system installed in the engine room.

Videoworks not only integrates tech and IT systems, but, more importantly, ensures an expertise earned throughout its long history of projects, which is carefully instilled in its DNA. This allows Videoworks to understand both the expressed and the unexpressed needs of its clients.

The collaboration with Lexus on such a unique and exclusive project has been a great opportunity. 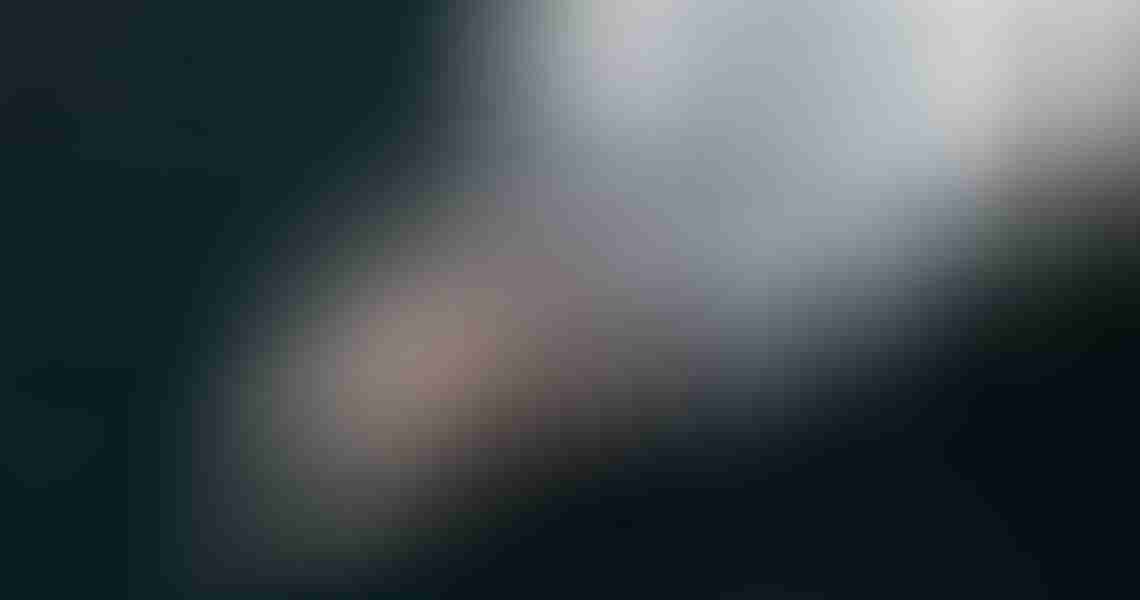 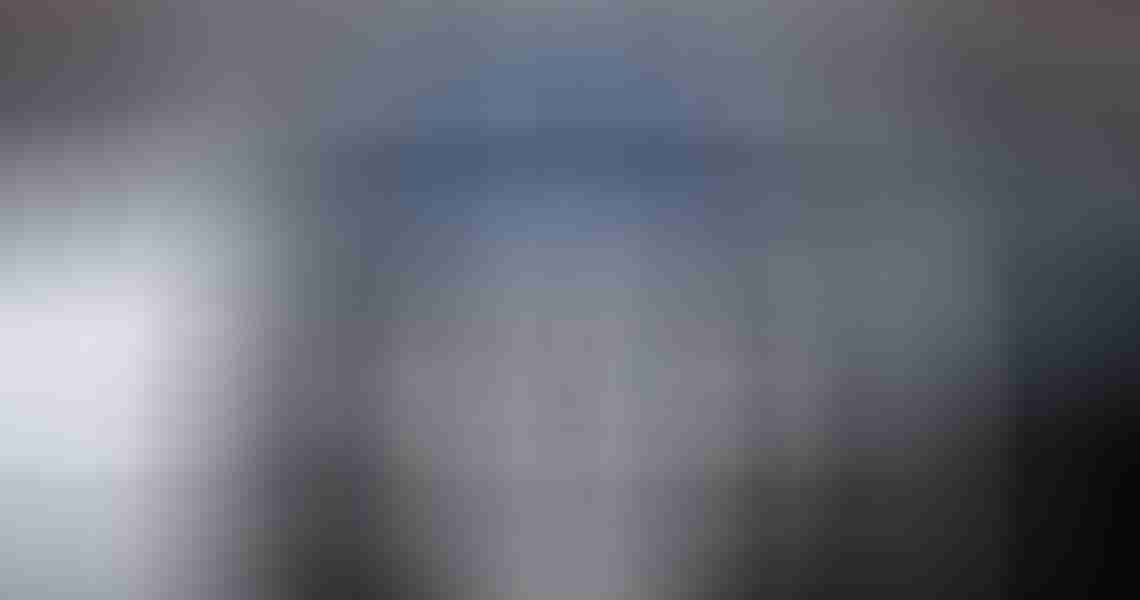 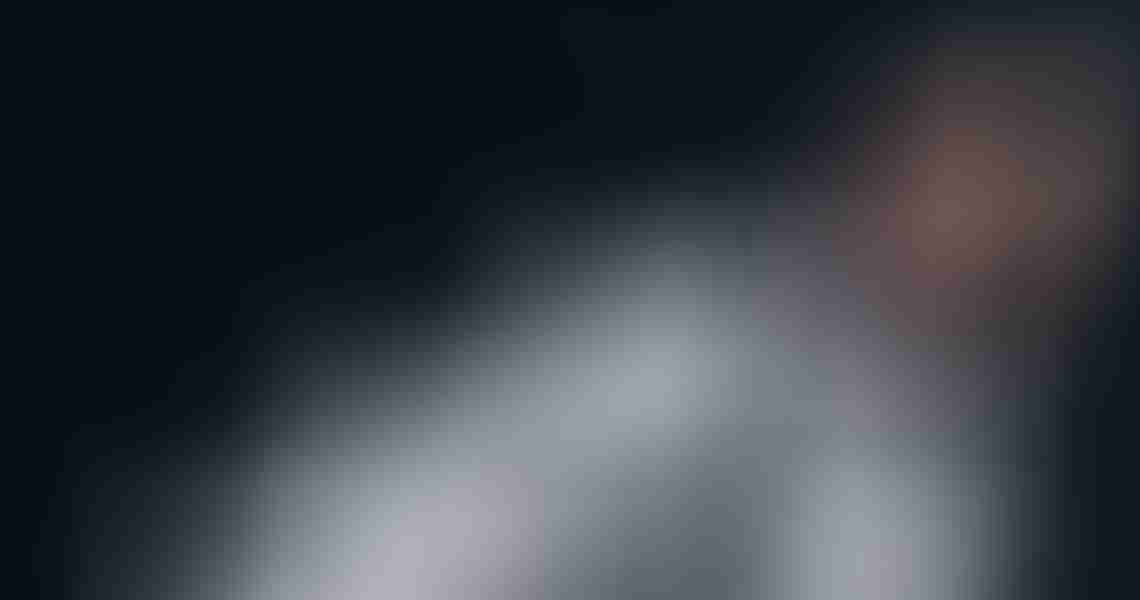