Videoworks, Italian leader in the field of system integration, has opened its Dutch company, the Videoworks Europe BV, registered at the Chamber of Commerce of Amsterdam, with legal residence and operations office in Aalsmeer (Raadhuisplein 3), in the north of Holland, a region renowned for its shipbuilding industry.

Aalsmeer, a few miles away from Amsterdam, was chosen for being one of the headquarters of the prestigious shipyard Feadship.

One of the primary targets has been the undergoing realization of a 70 meter order from a large Dutch shipyard. In addition, Videoworks BV has collaborated in an international project together with Lexus. This project was officially revealed in January 2017, and it’s been widely covered by the international press.

Videoworks confirms its will to go abroad and to grow in new markets. In doing so, the company will prove to its clients to be closer, always reliable and ever-present during all the on-site phases of the post-sell project.

Videoworks was founded in 1998, and now it has offices in Italy (Ancona, Viareggio and Milan), London and Moscow. 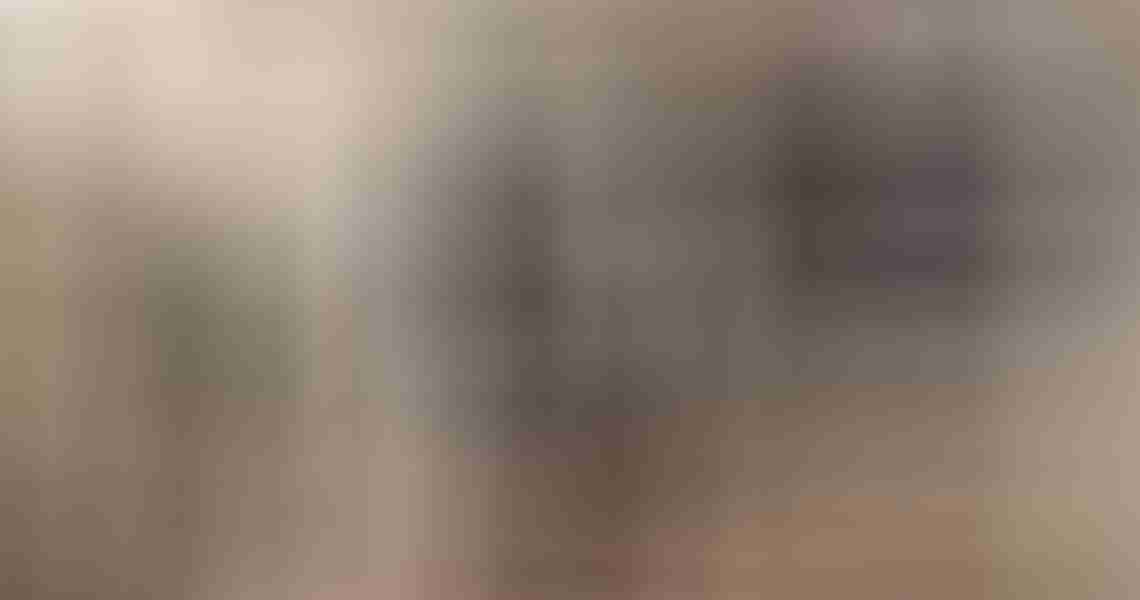